Published this week in the Proceedings of the National Academy of Sciences, the report details how the scientists extracted 50 million photographs of street scenes captured by Google’s Street View cars in 2013 and 2014. They then trained a computer algorithm to identify the make, model and year of 22 million automobiles appearing in neighborhoods in those images, parked outside homes or driving down the street. 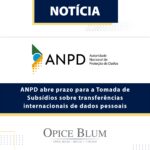 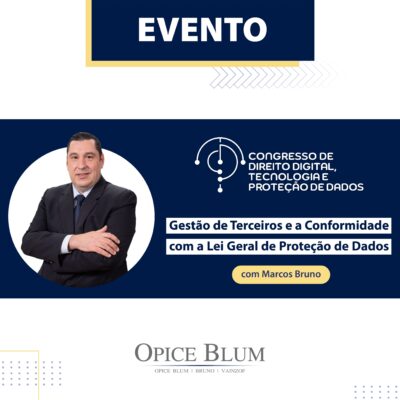