The Federal Trade Commission voted this week to approve a roughly $5 billion settlement with Facebook Inc. over a long-running probe into the tech giant’s privacy missteps, according to people familiar with the matter.

The 3-2 vote by FTC commissioners broke along party lines, with the Republican majority lining up to support the pact while Democratic commissioners objected, the people said. The matter has been moved to the Justice Department’s civil division and it is unclear how long it will take to finalize, the person said. Justice Department reviews are part of the FTC’s procedure but typically don’t change the outcome of an FTC decision. 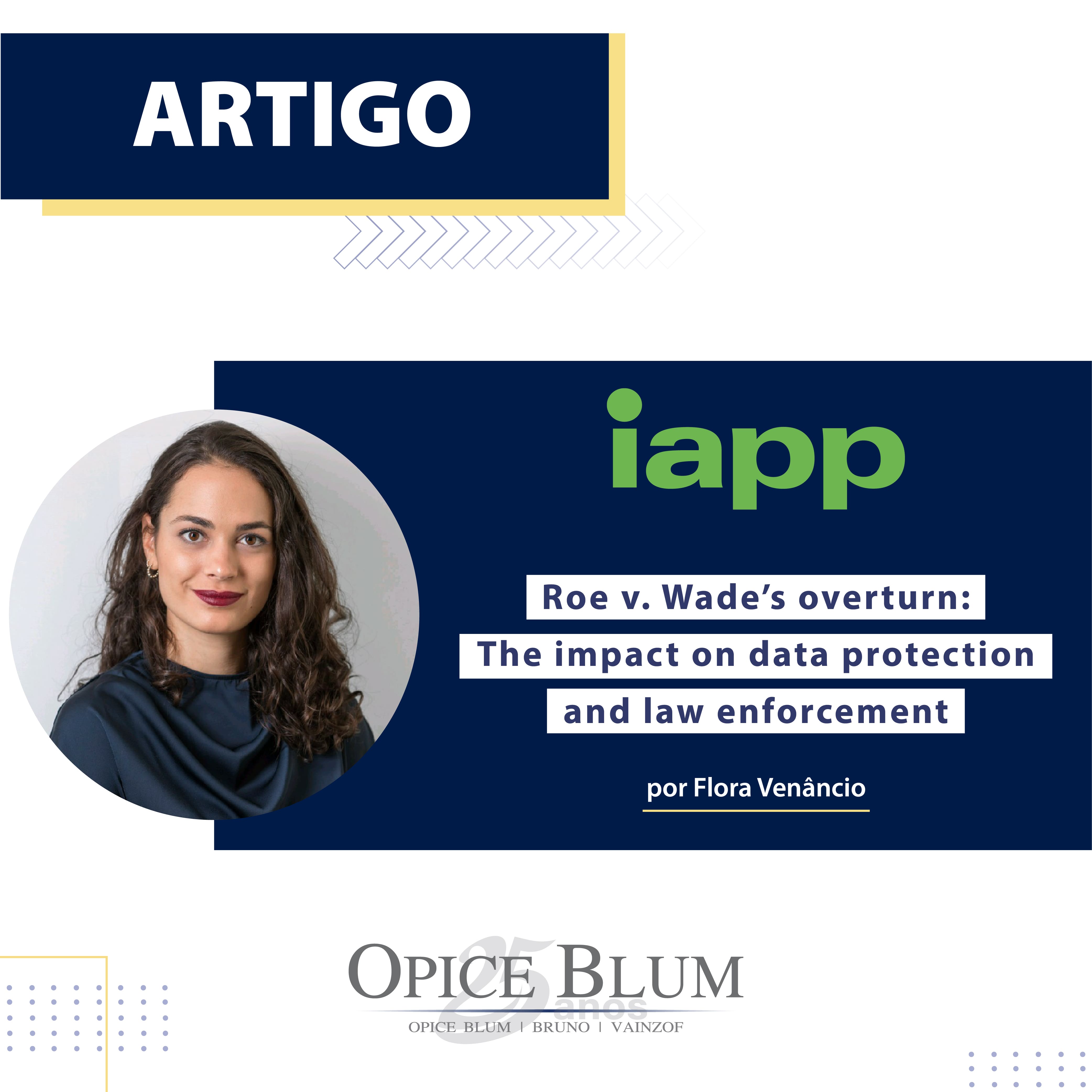 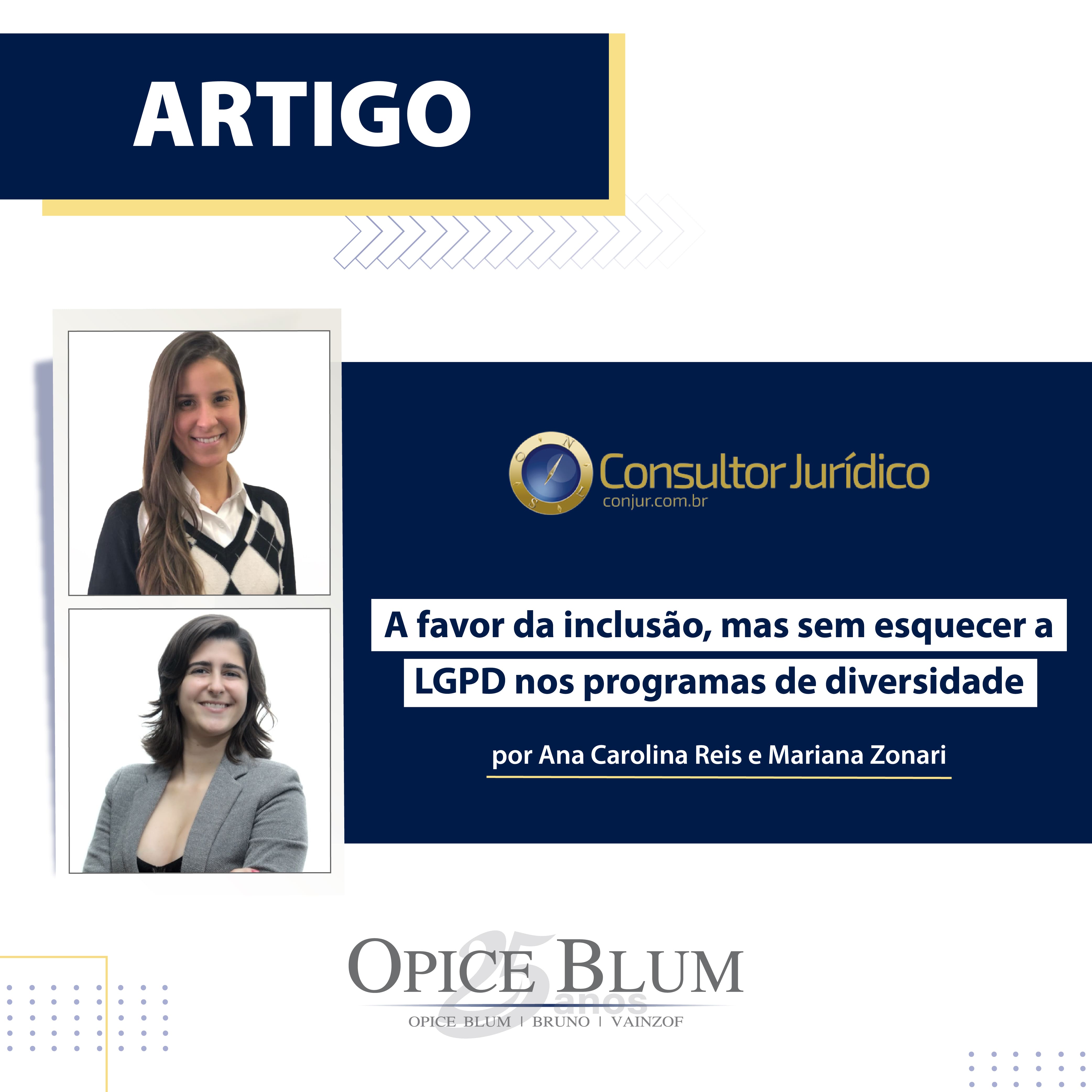 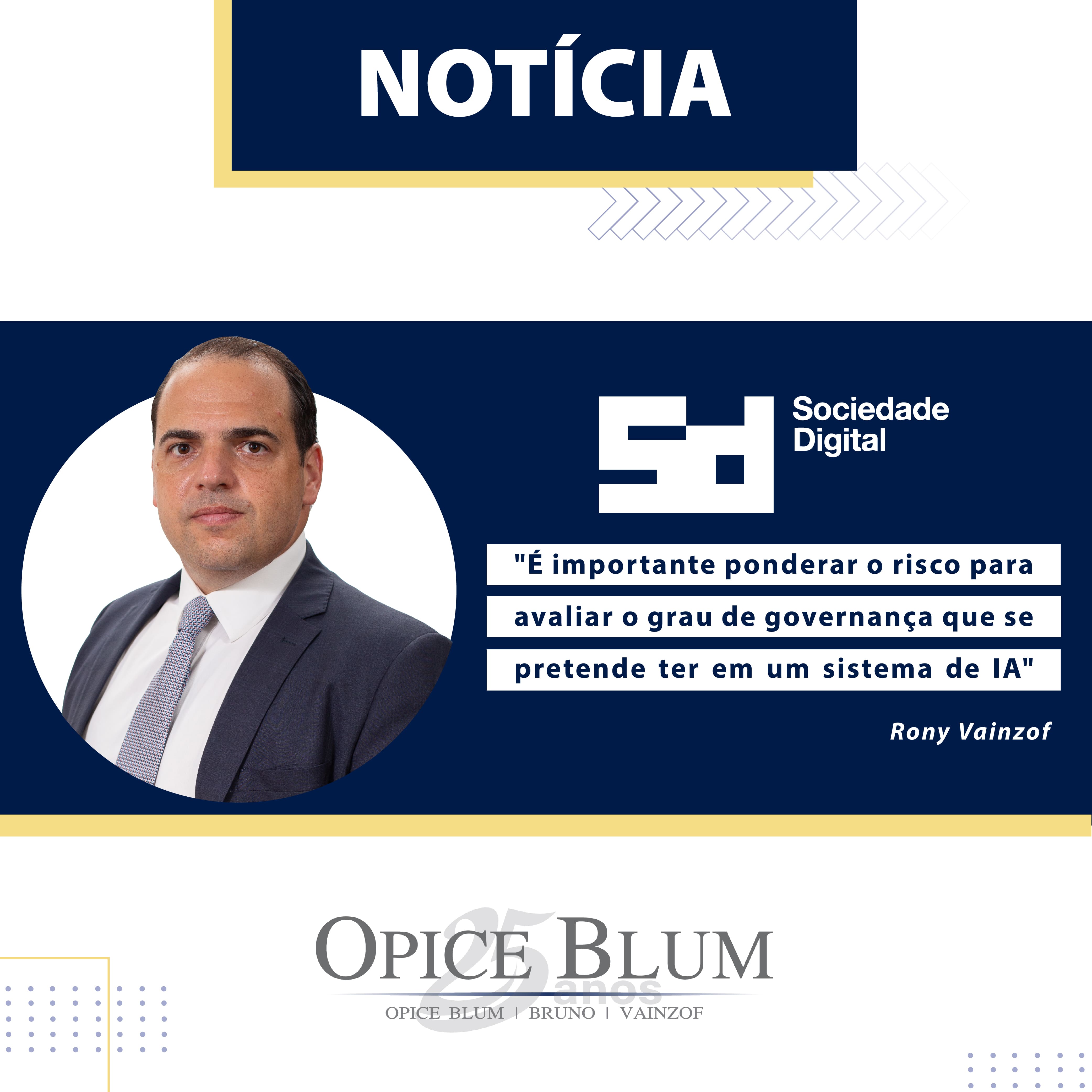 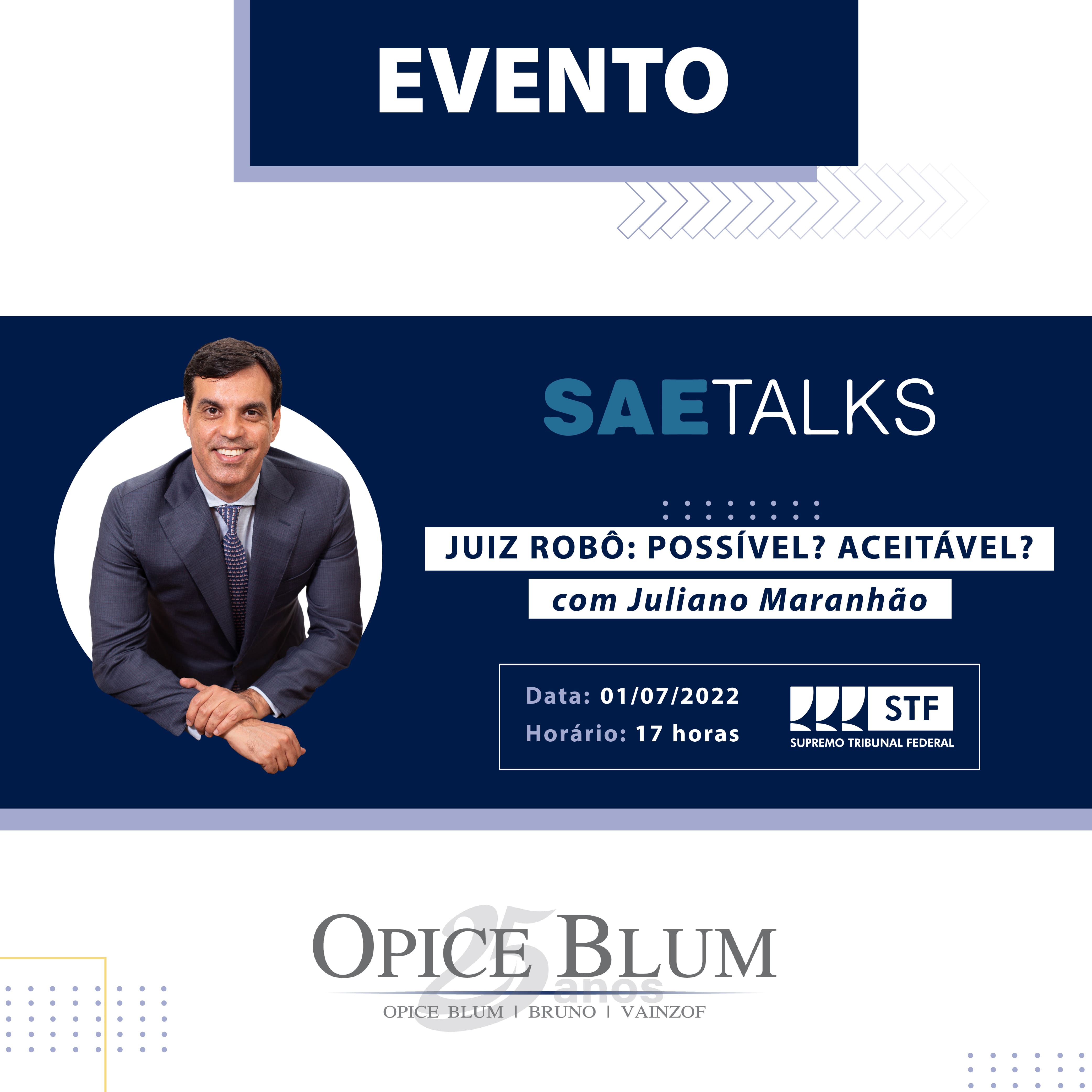