Consumer organisation Which? is calling on the government to create new rights for people who have been the victims of a corporate data breach.

The group wants the data protection bill, currently being debated in Parliament, to be amended so that independent organisations, such as Which? itself, can fight for collective redress for corporate wrongs.

“Data breaches are now more commonplace and yet many people have no idea what to do or who to turn to when their personal data is compromised,” said Alex Neill, the managing director of home products and services at Which?. “The Government should use the data protection bill to give independent bodies the power to seek collective redress on behalf of consumers when a company has failed to take sufficient action following a data breach.” 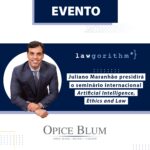 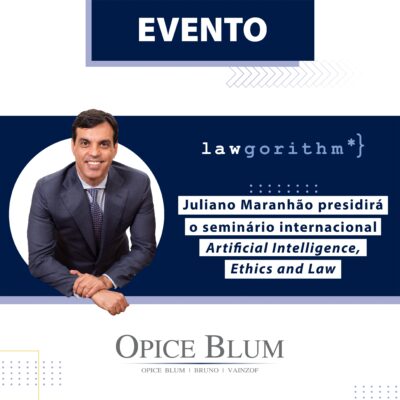 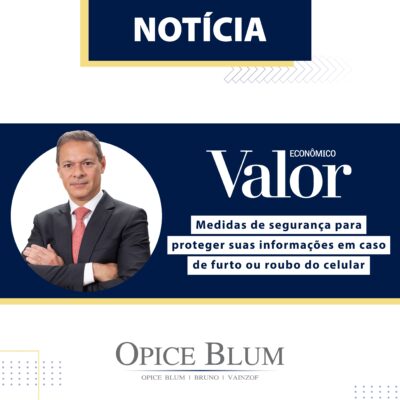