(Reuters) – A British regulator on Thursday fined credit reference company Equifax Inc’s UK arm, Equifax Ltd, 500,000 pounds for failing to protect the personal information of up to 15 million people in Britain during a 2017 cyber attack.

The Information Commissioner’s Office (ICO) said in a statement its investigation found that although Equifax systems in the United States were compromised, Equifax Ltd was responsible for the personal information of its customers in Britain.

Equifax said its UK office received the Monetary Penalty Notice from the ICO on Wednesday and was evaluating the notice and its response.

Equifax added that it cooperated fully throughout the investigation. 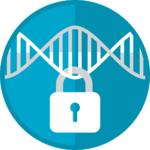 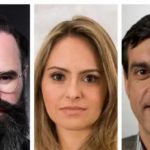 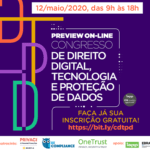 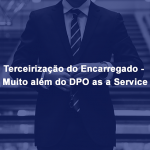 Terceirização do Encarregado – Muito além do DPO as a Service 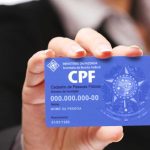 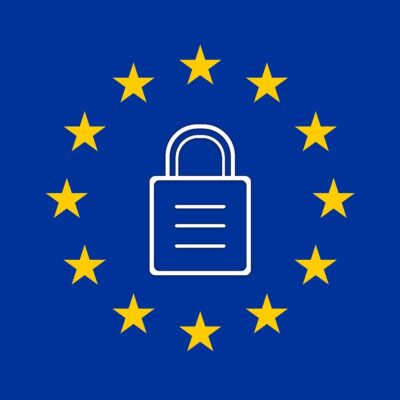 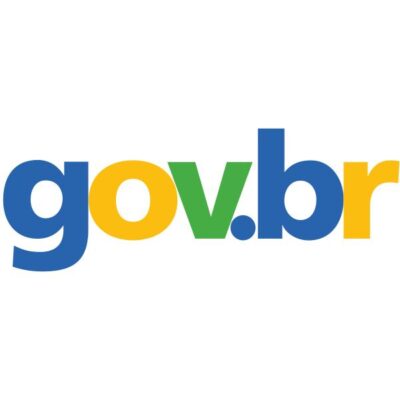 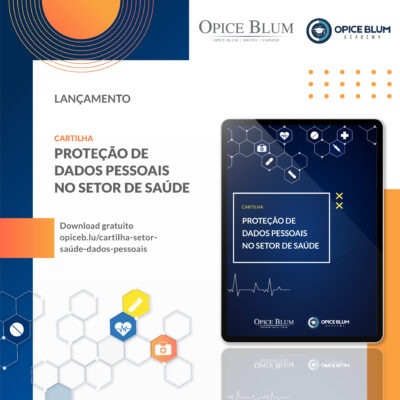 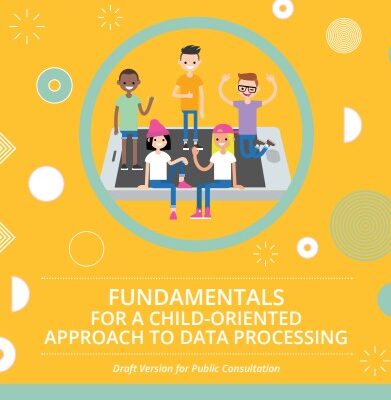