Fonte: The Drum
IAB Europe and the IAB Tech Lab have released the second iteration of the Transparency and Consent Framework (TCF), a guide to help digital advertisers comply with the market’s General Data Protection Regulation (GDPR).
The policy updates come after the groups put version 2.0 of the standard up for public comment in April, accepting submissions for 30 days. A steering group of 10 national IAB chapters and 55 companies drafted the current version of the policy.
Over the last 12 months, IAB Europe and the IAB Tech Lab have especially sought feedback on the TCF from publishers and regulators. The goal of the updated TCF is to provide consumers with more transparency and further enable GDPR-compliant programmatic deals.
Clique aqui e leia a matéria completa.
Share:
Facebook0Tweet0LinkedIn0Pin0Email0
Previous Post 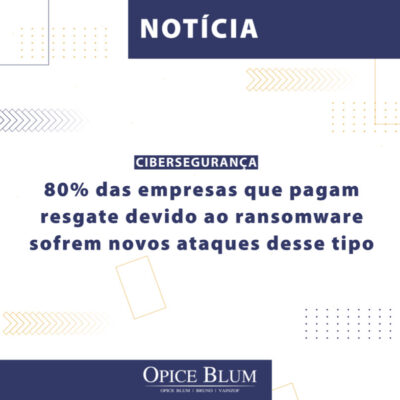 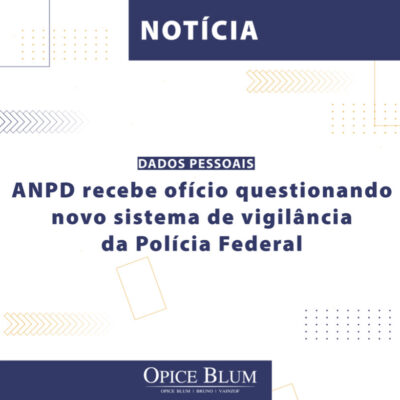