The FTC uses a variety of tools to protect consumers’ privacy and personal information including bringing enforcement actions to stop law violations and require companies to take affirmative steps to remediate the unlawful behavior. Among the FTC’s privacy and security actions announced in 2017 include settlements with computer manufacturer Lenovo and Vizio, one of the world’s largest makers of smart TVs. In addition, the FTC in 2017 brought its first actions enforcing the EU-U.S. Privacy Shield framework.

The Commission’s privacy accomplishments continue in 2018. This month, the FTC announced the agency’s first children’s privacy and security case involving connected toys against electronic toy maker VTech. The company agreed to pay $650,000 to settle allegations that it violated the Children’s Online Privacy Protection Act by collecting personal information from children without providing direct notice and obtaining their parent’s consent, and failing to take reasonable steps to secure the data it collected. Also in January, the FTC and the state of Nevada charged the parties responsible for revenge porn site MyEx.com with violating federal and state law by posting intimate images of people, together with their personal information, without their consent. One of the defendants agreed to a permanent ban on posting intimate images without consent. Finally, the Commission released a staff perspective detailing the key takeaways from the 2017 connected cars workshop. The Commission will also be hosting its third annual PrivacyCon event on February 28, 2018.

The Federal Trade Commission works to promote competition, and protect and educate consumers. You can learn more about consumer topics and file a consumer complaint online or by calling 1-877-FTC-HELP (382-4357). Like the FTC on Facebook(link is external), follow us on Twitter(link is external), read our blogs and subscribe to press releases for the latest FTC news and resources. 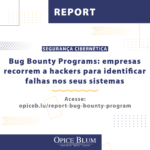 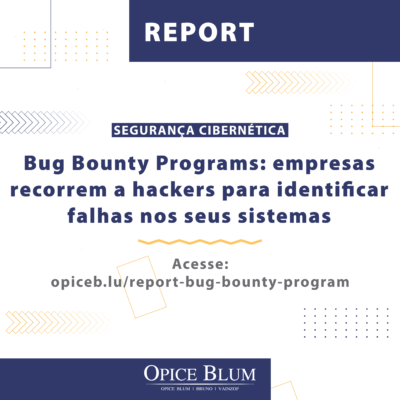 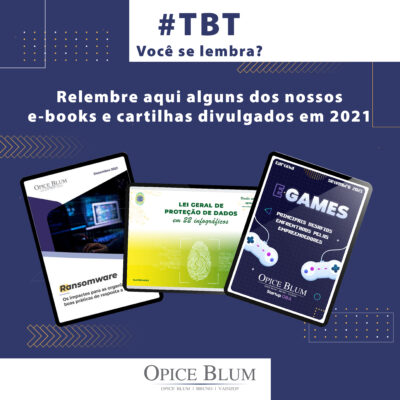 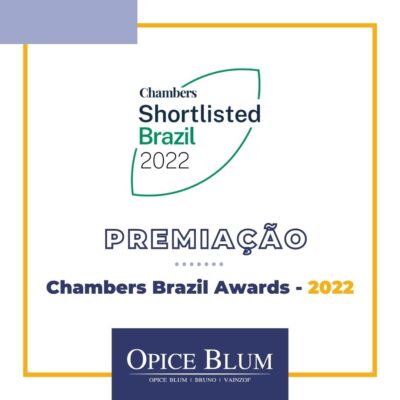 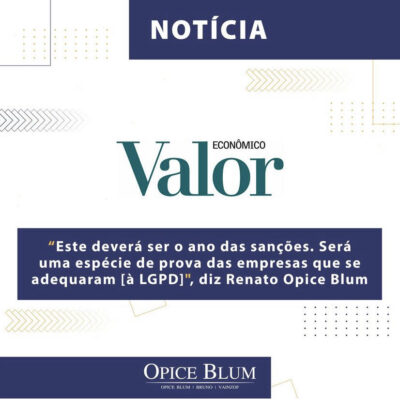