France is poised to become the first European country to use facial recognition technology to give citizens a secure digital identity — whether they want it or not.
Saying it wants to make the state more efficient, President Emmanuel Macron’s government is pushing through plans to roll out an ID program, dubbed Alicem, in November, earlier than an initial Christmas target. The country’s data regulator says the program breaches the European rule of consent and a privacy group is challenging it in France’s highest administrative court. It took a hacker just over an hour to break into a “secure” government messaging app this year, raising concerns about the state’s security standards.
Clique aqui e leia a matéria completa.
Tags:#GDPR, #privacidade
Share:
Facebook0Tweet0LinkedIn0Pin0Email0
Previous Post 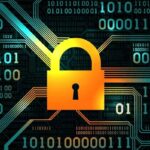 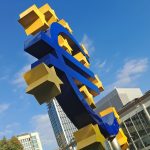 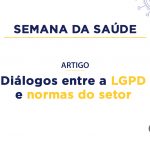 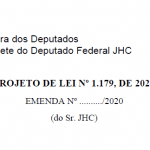 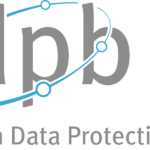 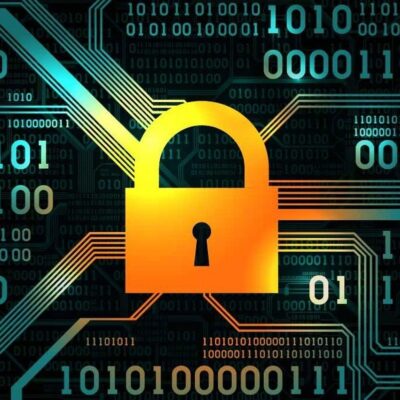 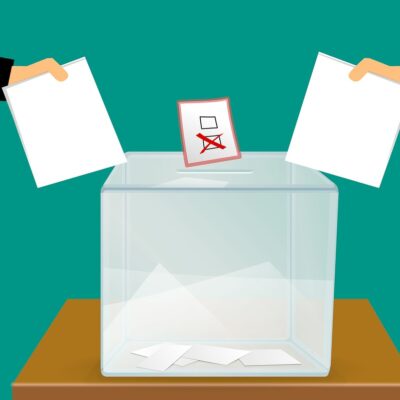 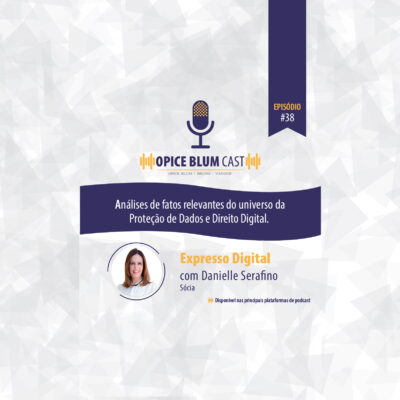 By  editor
Share this ArticleLike this article? Email it to a friend!
Email sent!