Flood of Complaints to EU Countries Since Data Law Adopted

The complaints have already triggered three financial penalties, including France’s record 50 million euros fine Monday on US giant Google for not doing enough inform users on how their data is used.

Google has promised to appeal the French ruling that was applied under the European Union’s General Data Protection Regulation (GDPR), which was adopted on May 25 last year.

“Citizens have become more conscious of the importance of data protection and of their rights,” First Vice President Frans Timmermans and other commission officials said.

“And they are now exercising these rights, as national Data Protection Authorities see in their daily work. They have by now received more than 95,000 complaints from citizens,” the joint statement added.

The officials, however, pointed out that Brussels was still waiting for five member countries to adapt the GDPR to their national legislation. 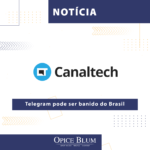 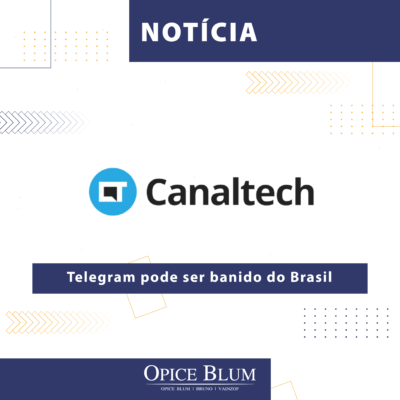 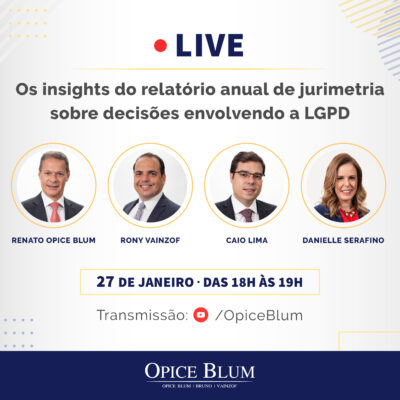 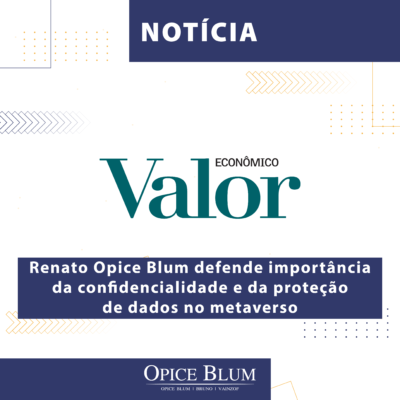